Wasm Builders is a community of 1,254 amazing builders

So you have just begun to explore Rust, and you want to make a simple, easy project to get familiar with the nuances and learn on the go, but you don’t know where to begin with.

If you are learning a new language, it is best to implement a project that you already have in some other language you are comfortable with, and I’m pretty sure that you would have coded a program which did the job of a calculator in some point of your life.

Even if you have no experience in any other language, fret not, I shall try my best to break the code down into simple, bite sized understandable format.

So take a deep breath and lets get going!

First, lets make a new directory for our project.

Cargo is the package manager of Rust. It handles a lot of tasks for you, such as downloading and building the libraries your code depends on.

By default, using the above command also initializes a git repository.

As you can see, 2 files and 1 directory were generated. src directory has a main.rs file inside.

For this particular project, we don’t need any other dependencies.

Now lets take a look on our src/main.rs . 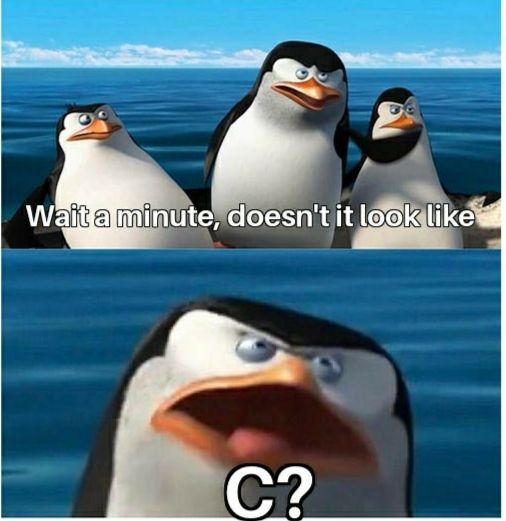 Did the code snippet above make you reminisce C? Me neither hehe.

Cargo has generated a “Hello, World!” program for you.

We shall be editing this file later on to achieve the goal of our project. 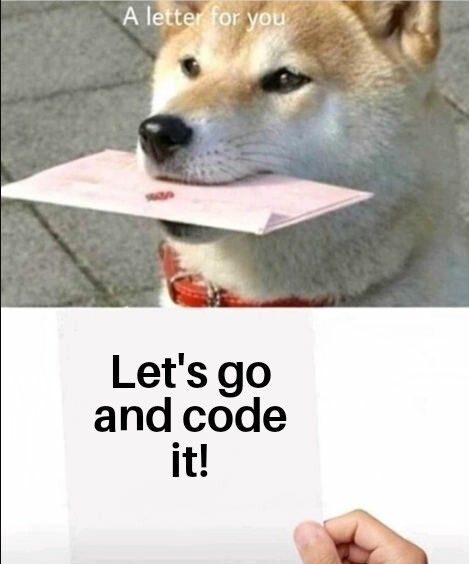 Like C and C++, fn main() is where the execution of program begins. Lets type it out.

Like def in Python, fn is the keyword in Rust to denote functions.

Tip : Rust uses Snake case as the conventional style for function and variable names, in which all letters are lowercase and underscores separate words.

We are making a simple calculator, and we need to store numbers to perform operation on them. We need variables.

By default, all the variables in Rust are immutable. It means we can’t mutate/change their values.

To make the variables mutable, we use the keyword mut.

Let’s make three variables of String type, two for holding numbers and one for holding operator.

There are two types of strings in Rust : String and &str. Former is heap allocated, growable and not null terminated. &str is static in nature.

Printing a message on terminal is quite simple in Rust.

It is simple. Seriously. Let me explain.

If we don’t use this line of code

Then “Enter number 1 : “ will be printed on the console after the input from user.

When a new line (\n) is written to stdout , the buffer is flushed.

Since we are not using a new line character, we need to manually tell the OS to flush the output.

If that didn’t make sense, just know that we need to manually tell the OS to print “Enter number 1 : “ so that it doesn’t print it after taking input from the user.

If our attempt to flush fails, a message “Couldn’t flush statement 1” is displayed. Awesome, right?

This can also solved using println!, but that would look like :

stdin().read_line(&mut a).expect("Couldn't read number 1"); reads a line of user input as a String and returns it to our variable a.

If it fails to do that, the program execution stops and the message “Couldn’t read number 1” is displayed.

Now lets quickly take in the other 2 inputs from user.

To recap briefly, you now know

Now you are probably thinking that we are still far away from making a calculator, then why you are giving a recap Moksh?

To remind you that you have learned and accomplished a lot in the last few minutes, and to learn even more, you need to read my second article in this short series 🙂.

Any suggestions/improvements to make this article even better are more than welcome.

Till then, keep exploring and learning.

Once suspended, moksh_pathak will not be able to comment or publish posts until their suspension is removed.

Once unsuspended, moksh_pathak will be able to comment and publish posts again.

Once unpublished, all posts by moksh_pathak will become hidden and only accessible to themselves.

If moksh_pathak is not suspended, they can still re-publish their posts from their dashboard.