The recent integration of networking services in WASI opens new doors of possibilities and prospects one can accomplish using WebAssembly. Enarx uses Wasmtime as a WebAssembly runtime to run the workload. To demonstrate the power of networking in Confidential Computing with the help of Enarx, I am going to demonstrate a simple TCP echo server but with a slight twist. The TCP server listens to the client, but echoes back the normal data along with the ROT-13ed version of data. One doesn’t need to don the proverbial Sherlock hat to understand the direct benefits of networking in a TEE. With the help of Enarx, we can network securely even on a untrusted system.

Although simple in implementation, this ROT-13 networking demo could be the basis of a encryption/decryption service running in a Trusted Execution Environment.

Here's my video explaining the same, which was presented at the OC3 conference 2022.

The following points surmise whats happening in the demo : 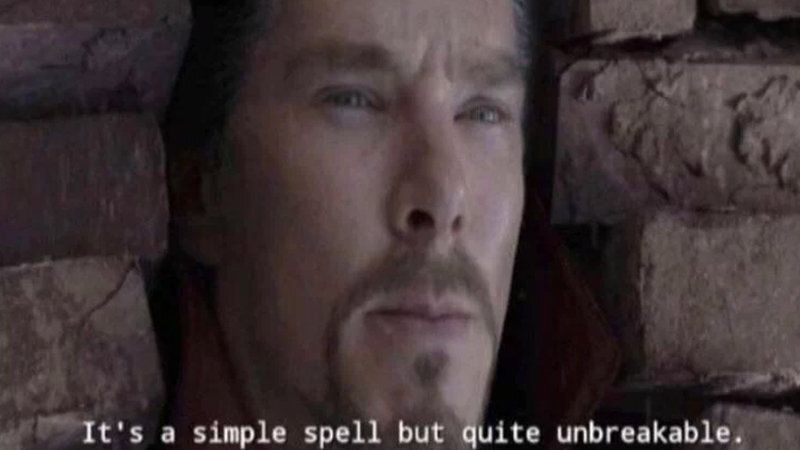 The piece of code encrypting the data with ROT-13 cipher is :

The original TCP server demo’s code can be found here.

Let me explain the code to you.

We iterate over each character of our String s which contains all the data sent by the client, so that we can rotate the alphabets by 13 places. To achieve that, we need to convert the characters into their ASCII key code, add 13 to it, convert it back to characters, and then push it to the coded_string.

The ASCII code for a is 097, while the ASCII code for A is 065, that’s why we take 2 different conditions to encrypt our data correctly, if c.is_lowercase() and else if c.is_uppercase(), respectively. An astute reader must have observed that there’s a 3rd condition, an else condition in the code. That condition is there to ensure that any other character of the received data, which is not an alphabet, is still appended to our coded_string. We only encrypt the alphabets in ROT-13 cipher, not the numbers or any other characters.

As a last step, we print the received data from client, and the ROT13 version of the data.

At last, we don’t need to worry about networking on an untrusted system, simply run your workload in Enarx. Hypervisor got infected? No issues. Firmware libraries tampered with? No worries. Operating system compromised? No problem. Take charge of your data, keep it confidential, come what may.

Hope you found this informative.

WebAssembly and the Road to Ubiquity

Once suspended, moksh_pathak will not be able to comment or publish posts until their suspension is removed.

Once unsuspended, moksh_pathak will be able to comment and publish posts again.

Once unpublished, all posts by moksh_pathak will become hidden and only accessible to themselves.

If moksh_pathak is not suspended, they can still re-publish their posts from their dashboard.

Once unpublished, this post will become invisible to the public and only accessible to Moksh Pathak.

Thanks for keeping Wasm Builders 🧱 safe. Here is what you can do to flag moksh_pathak:

Unflagging moksh_pathak will restore default visibility to their posts.