In the recent release of Enarx Version 0.2.0, there has been this major milestone of integration of Networking Services with WASI, the runtime implemented within an Enarx Keep.

WASI is the System Interface for WebAssembly which provides us with an API that provides access to several Operating System like features and it's designed in such a way so that we can have access to these features outside the Web Browser.

Thus, it is independent of Web Browsers and doesn't depend upon any Web APIs or JavaScript.

Now, at the beginning of this BlogPost, I started off by saying that, in the recent release there has been Integration of Networking Services.

Now What does it mean and How does it matter?
Let's try to understand this 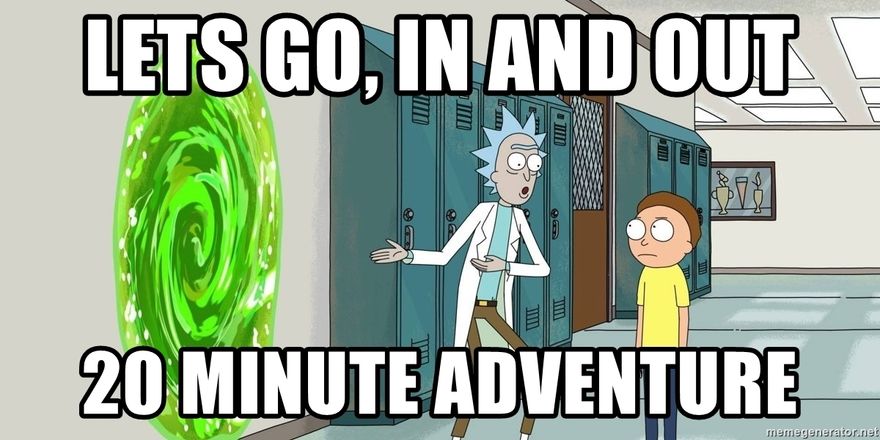 Why Make Network Requests inside a Trusted Execution Environment? 🤔

Let’s have a look at the Traditional Workflow of an Application making a request to the Outside World: 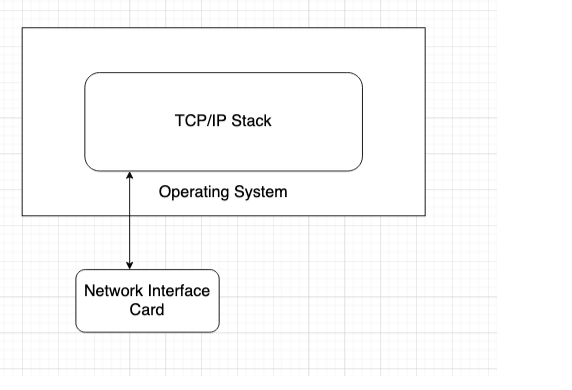 Let us for the time being assume that our Host Operating System is compromised. Now if any external entity/hacker tries to gain access to our System, it will have full access to the Hardware Stack including the PCI Buses and Memory.

Now with this assumption, we get an untrusted network stack with us and this untrusted network stack is involved in handling data packets between the Network Interface Card and the Application making use of the TCP/IP Stack. Now even if the Application is making use of let’s say the TLS Protocol, the metadata that is related to the data packet is not protected. Any malicious entity can now extract sensitive information from the metadata or modify the data packets for its own benefit.

Thus in a gist, we can say that the Network calls will always be processed by the Untrusted Component (which is the Host Operating System in our Case) 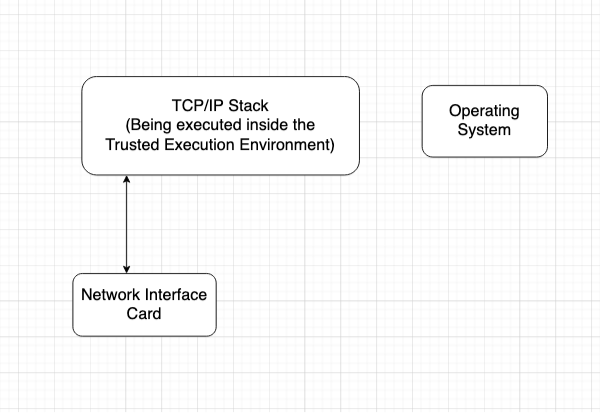 Extend Wasm with host functions thanks to Wazero

Once suspended, deepanshu1484 will not be able to comment or publish posts until their suspension is removed.

Once unsuspended, deepanshu1484 will be able to comment and publish posts again.

Once unpublished, all posts by deepanshu1484 will become hidden and only accessible to themselves.

If deepanshu1484 is not suspended, they can still re-publish their posts from their dashboard.

Once unpublished, this post will become invisible to the public and only accessible to Deepanshu Arora.

Thanks for keeping Wasm Builders 🧱 safe. Here is what you can do to flag deepanshu1484:

Unflagging deepanshu1484 will restore default visibility to their posts.